The 3 Most Ask Questions About Agents in Jamaica

Ever wonder how a hurricane might affect your BPO in Jamaica? Enter Matthew. 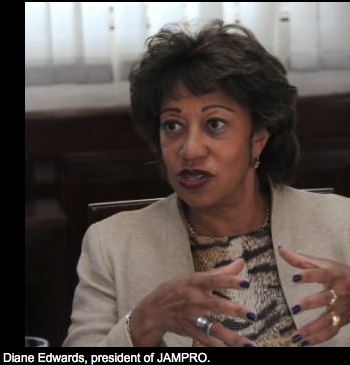 JAMPRO President Diane Edwards has questioned claims of a high turnover rate in the industry.

“High is a relative term … so I would challenge you on a perception that turnover is high. High relative to what?” she asked in an interview with The Gleaner.

Comparing data from India and The Philippines, Edwards noted that Jamaica’s average turnover rate of five per cent is acceptable.

According to the JAMPRO president, the turnover rates in India are somewhere of the order of 33-50 per cent. 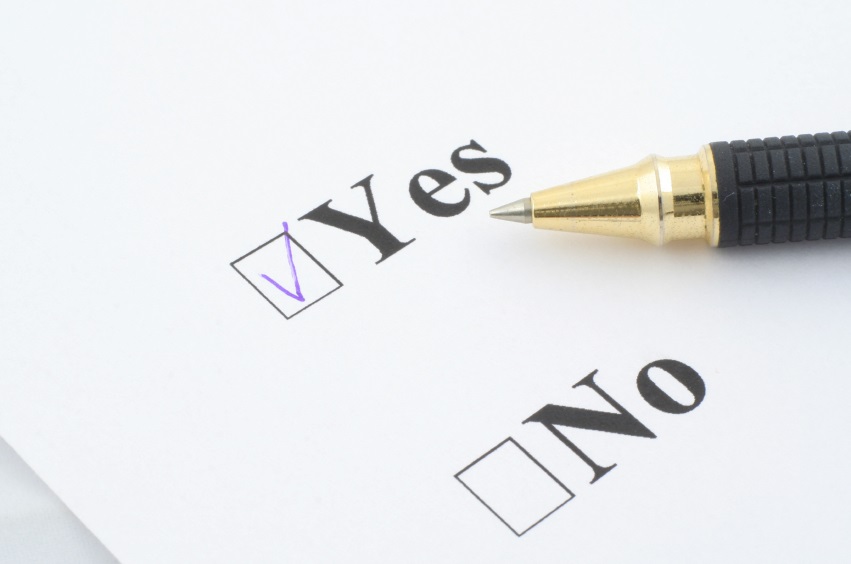