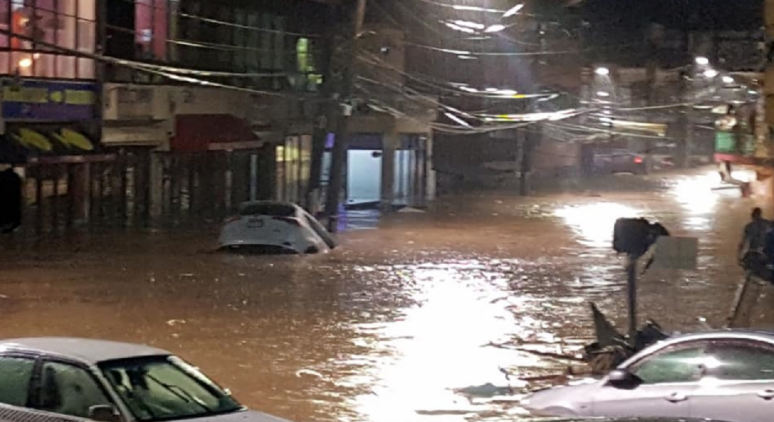 After a recent 50 year storm in Montego Bay, where I live now the homeless were given an opportunity and they took advantage of it. Montego Bay experienced about 7 inches of rain in 4 hours the day before Thanksgiving and it was quite a disaster as the images show but a few people at the bottom of the hill found the storm was bringing them lots of tuff form further up the hill. Trash, empty bottles, clothes, cars, wood and lots of mud washed downhill quickly on Last Wednesday and it all ended up in the ocean or Montego Bay River which empties to the ocean as well. 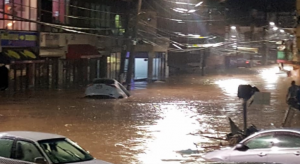 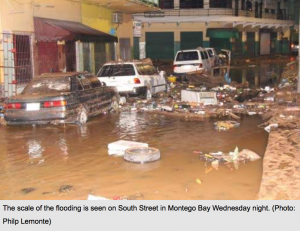 There is a small group of homeless people who live on the banks of the bay near Pier 1 and they found themselves with lots of stuff that had washed downhill and they went to work to take advantage if it the day after the storm. They found lots of clothes that were either hanging in stores or clotheslines up the hill in their bay and they fished out the clothes and began washing them out in the ocean.

Two days later they have not only a new wardrobe that have set up a store selling the clothes that washed down to them 2 days before. They were lucky to survive the flood waters but when I spoke to the homeless entrepreneurs  they saw it as blessing from JAH (God). 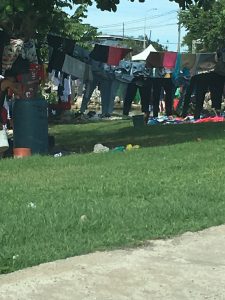 This is just a sample of the resilience of the Jamaican people. They deal with adversity daily and just see it differently. The mess made for the storm was being cleaned up in hours and most businesses on St James Street are back open already. 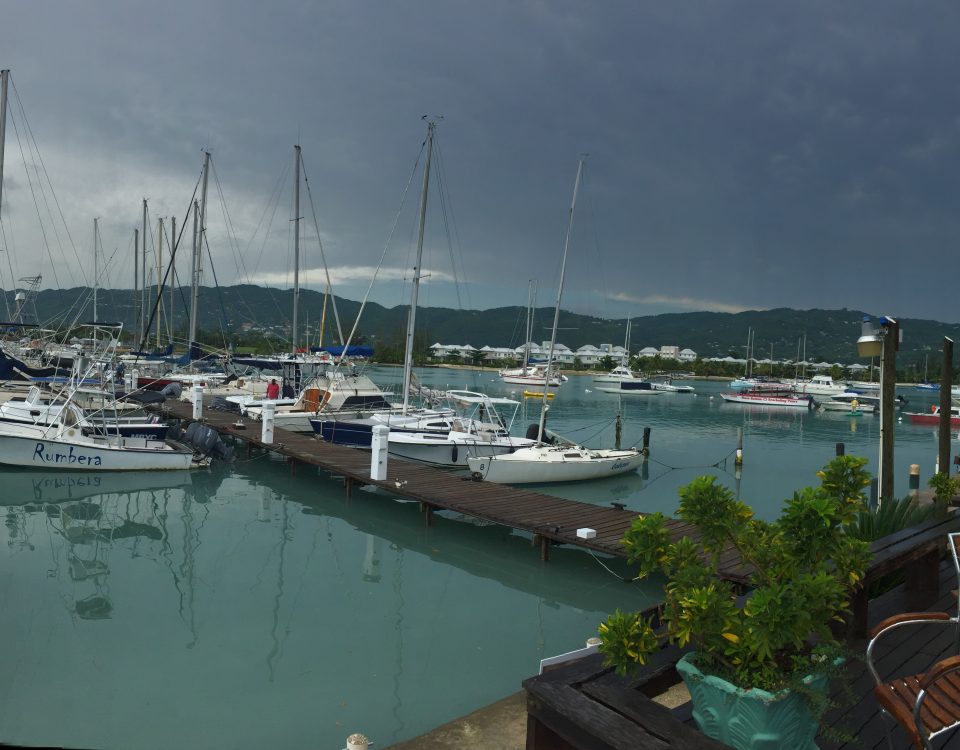 Let’s rethink everything, what if labor was your cheapest cost?